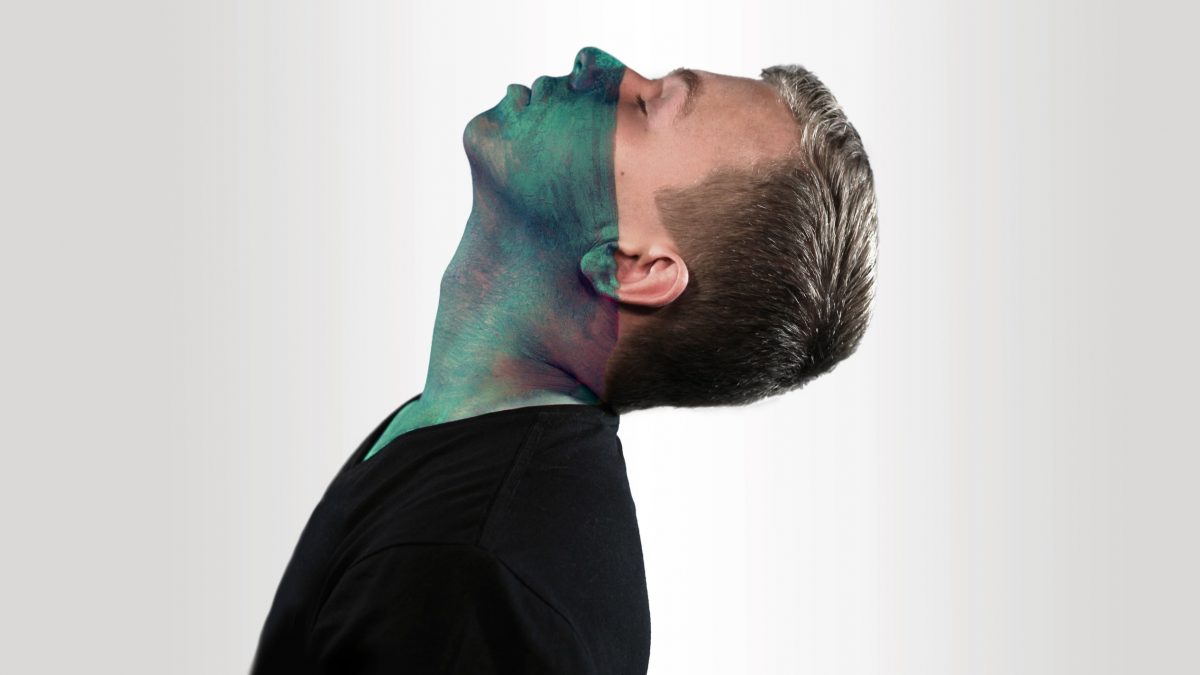 Our neck begins at the base of the skull. It’s also called the cervical spine and it does contain vertebrae. And amazingly, the neck is responsible for the full weight of the head; a person’s head on average weighs twelve pounds. The neck then is also responsible for moving the weight of the head in every direction capable, and the neck’s inherent flexibility and its importance as a support system make the neck unfortunately susceptible to common pain and injury.

Diagnosing the cause of neck pain is difficult, because there are numerous ways in which a person can injure their neck. It could even be a combination of activities. These activities could include sports and exercise, but neck pain could as easily be caused by extended periods of sitting, poor posture, obesity, weak abdominal muscles, and aging. Or an injury or accident during which the neck or head is forced to move in any direction and then eventually rebound against that force (whiplash). The onset of neck pain could also signal osteoarthritis, which is a common disorder of the joints; osteoarthritis is a progressive disorder that deteriorates cartilage, and the reaction of the body to this progressive deterioration is to form bone spurs that affect the motion of the joint.

If you’ve never before received a chiropractic adjustment for neck or back pain, then know that your chiropractor at Larson chiropractic will apply precise pressure to the joints. The adjustment should help to restore range of motion, where it’s been lost or hindered, and it should also increase the movement in the adjoining muscles. So, if you are in need of relief from neck or back pain, you don’t have to continue to suffer. Call Larson Chiropractic today. 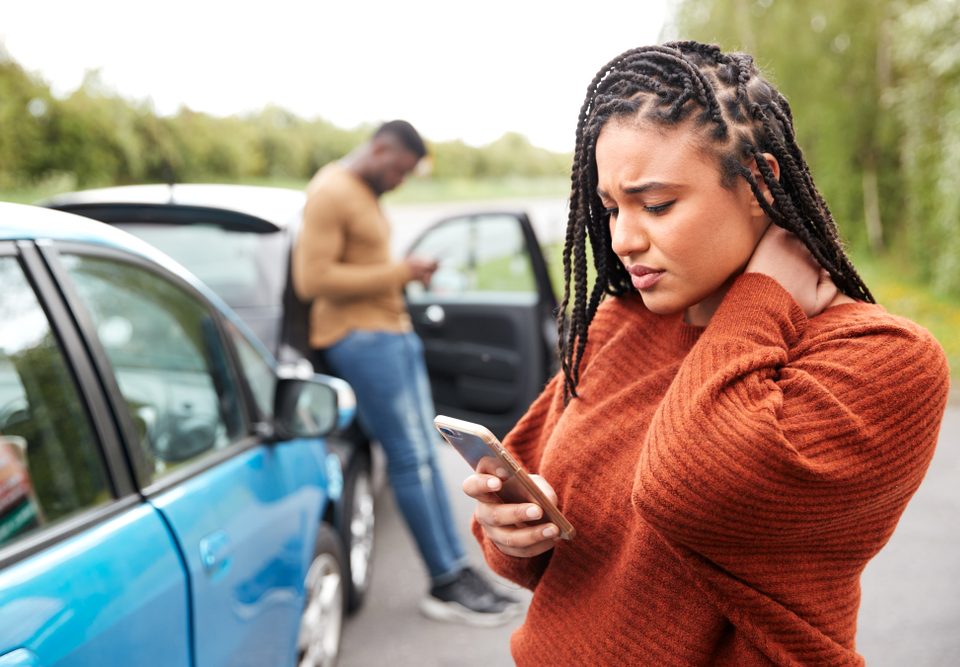 Chiropractic Care After a Car Accident 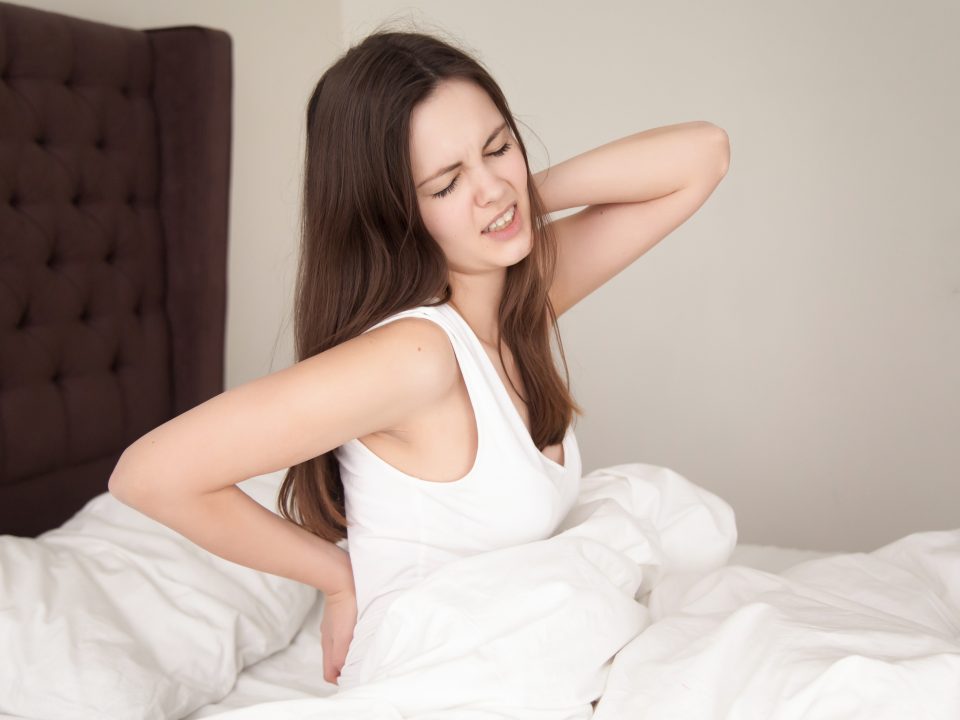 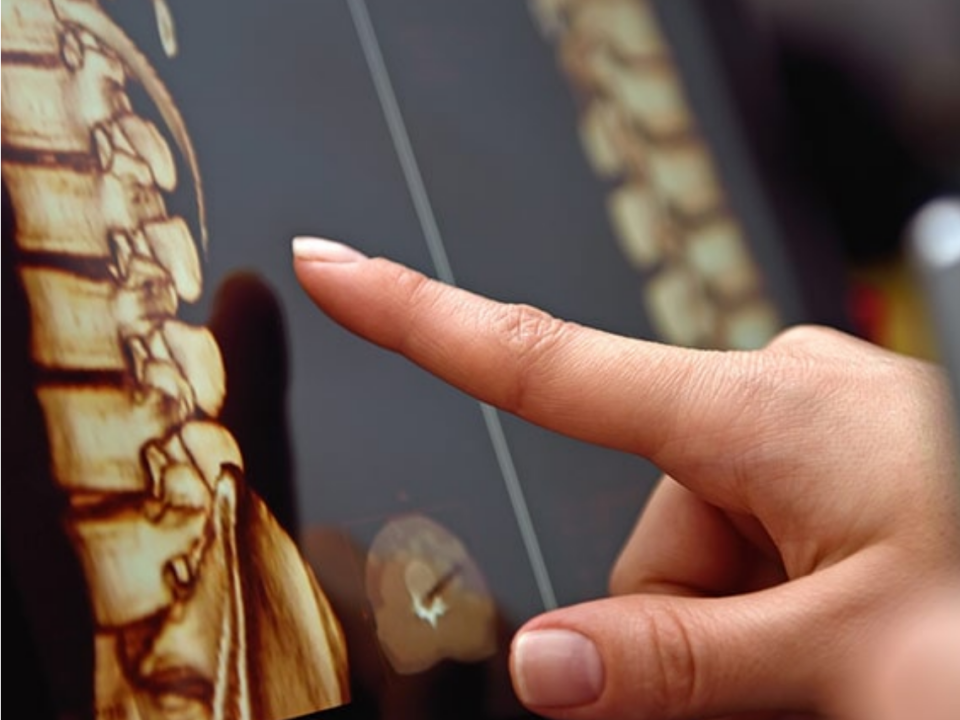 Chiropractic Medicine and Range of Motion